SONG OF THE MONTH

The Innocent - by David Van Such

The David Van Such Band has been featured at many of the Las Vegas Hotels. Also at clubs, and restaurants including Brendan's Pub at the Orleans. Other venues like Barbary Coast, Anthem Country Club, Oasis Jazz Club, Stardust poolside. Places like Wayne Newton Theatre at the Stardust, Gordon Beirsch, Big Dog's, Montelago Village at Lake Las Vegas. La Scena Lounge at The Venetian Hotel, The District at Green Valley Ranch has been places to see David. The Casbar Lounge at The Sahara, Club Aliante, The Suncoast Hotel, and 5 years at Tuscany Hotel. He was the only local band (among a two year April-October line-up of nationally known artists). They were to be featured at Whiskey Beach at the elite Green Valley Ranch Hotel & Casino. The band also performs for special events, parties, weddings, etc all with well deserved rave reviews.

Here at David Van Such Official Site you will find information regards to new events, and updated news. 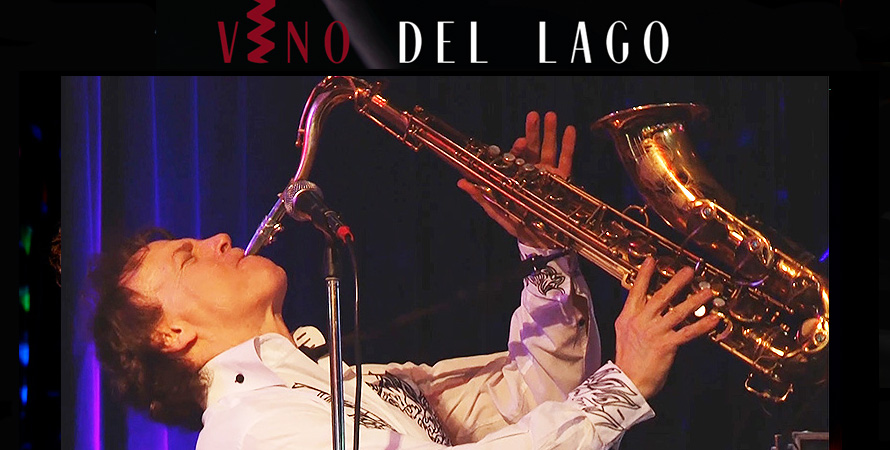 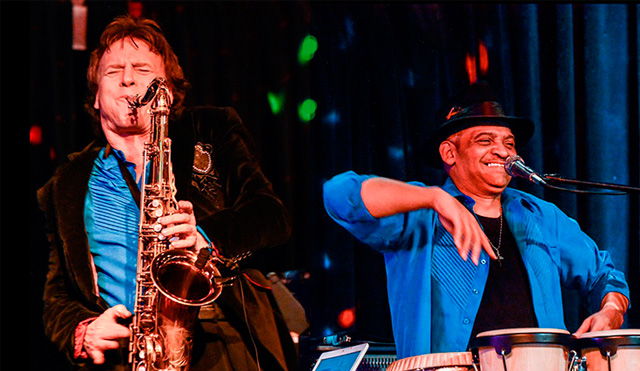